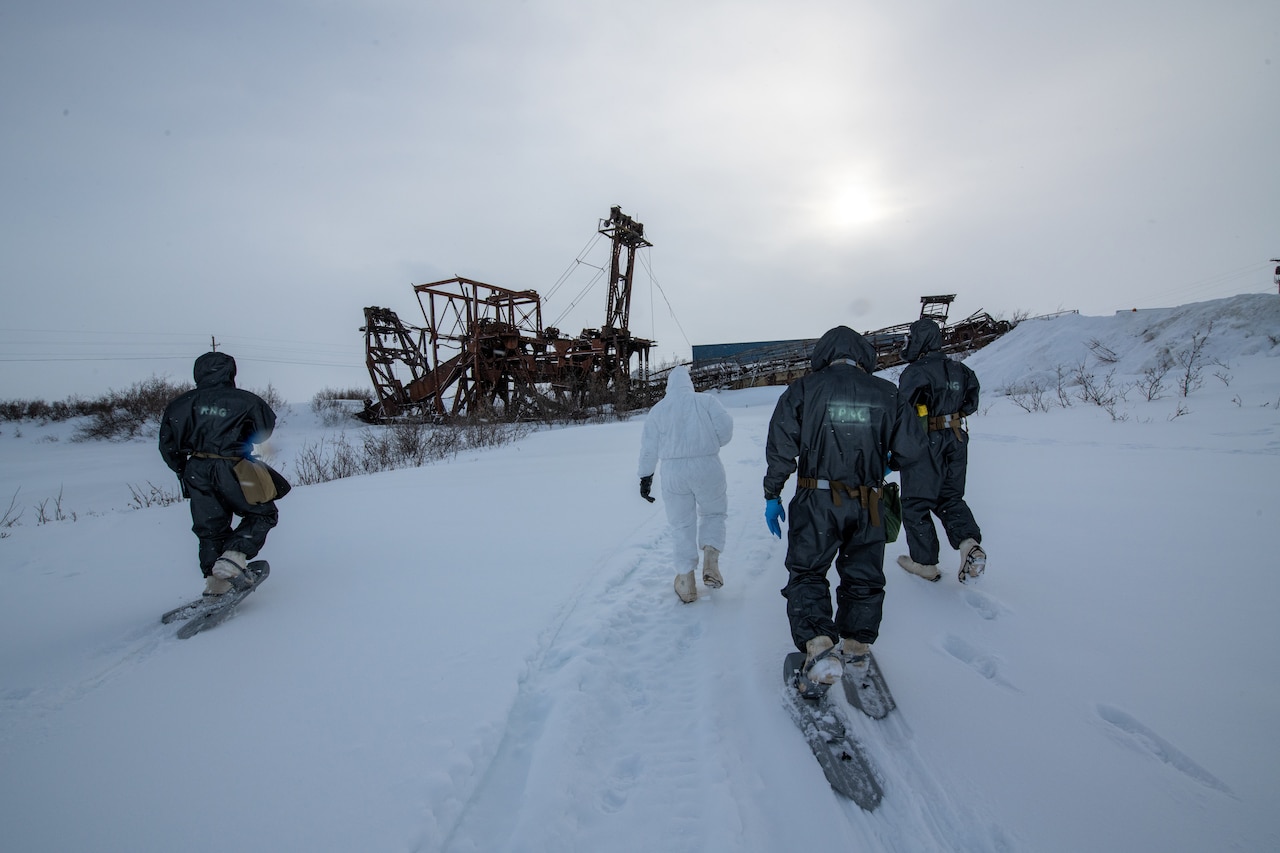 The plans, according to Anand, call for spending $40.4 billion over the next 20 years.

A portion of this increase will be allocated to initiatives aligned with the investment priorities established by U.S. Secretary of Defense Lloyd J. Austin III and previous Canada Defense Minister Harjit Sajjan in their August 2021 “Joint Statement on NORAD Modernization,” Anand said.

These include investments in NORAD capabilities related to:

Enhancing situational awareness, including the establishment of over-the-horizon radar sites to improve coverage of Canada’s airspace and to monitor northern approaches to North America.

Bolstering defeat and support capabilities, including the acquisition of additional and longer-range air-to-air missiles and refueling capabilities.

Investing in research, development and innovation, including the establishment of a dedicated science and technology program for the defense of North America.

“Minister Anand’s statement adds detail to her May 18, 2022, speech to the Canadian Chamber of Commerce, where she expressed the commitment of the Canadian government to working closely alongside the United States and investing substantively in NORAD modernization to ensure the continued security of the North American continent,” said VanHerck.

“She then promised to present ‘a robust and detailed plan for NORAD modernization’ and to continue to engage Secretary Austin on this shared priority,” VanHerck added.