“Seychelles is a strong regional maritime partner and we are very grateful for them hosting this new opportunity,” said Vice Adm. Brad Cooper, commander of U.S. Naval Forces Central Command, U.S. 5th Fleet and CMF. “We are also excited to work with other international partners, including India, to train and build capacity in a vibrant way.”

“The training is designed to enable our partners to meet face-to-face and learn from one another and is only possible because of the teamwork and commitment from all partners,” said Royal Canadian Navy Cmdr. Alexis Dieryckx, CMF’s senior mission planner. “It’s all about building relationships because relationships are the fundamental building blocks for greater collaboration at sea.” 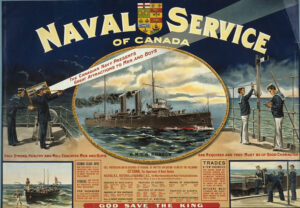