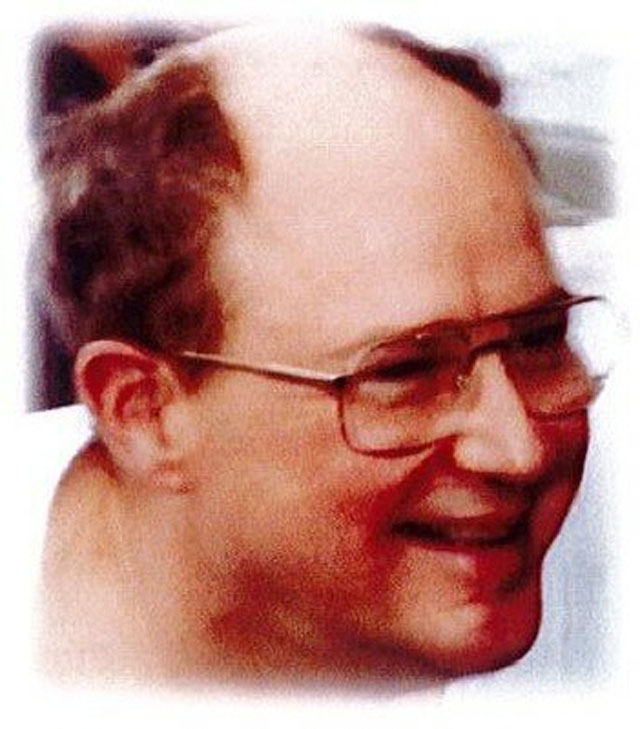 Cmdre Eric James Lerhe OMM, MSC, CD, PhD Ret’d died suddenly in Halifax on 21 November after some months of declining health. Eric was a naval officer of a generation which deeply loved the Navy, and he was profoundly committed to the Service, and to Canada until the end.

He enjoyed a splendid career, commanding HMC Ships SAGUENAY and NIPIGON, the CF
Maritime Warfare Centre and Canada’s Pacific Fleet. He also served with distinction in National Defence Headquarters as Director of NATO Policy and in other senior roles. Eric possessed a fine mind and a quick wit. His lightning repartees and hilarious stories, generally at his own expense, were legendary.

In retirement, he completed a PhD, wrote extensively on naval and international security issues, and was an ongoing and committed champion for the Navy and for Canada’s international interests. Eric’s hobbies and interests were diverse and eclectic: from skilled woodworking and construction to diving, kayaking, target shooting, drawing and watercolor painting. Eric was a gentleman, a term we hear little of these days, and his life was marked by respect and care for others. He was a great and memorable friend to many.

Eric will be forever loved and missed by his wife Nancy Lerhe of Blue Rocks NS, his brother Michael Lerhe of Victoria BC, his sister Margaret Lerhe of Ottawa ON and all members of the family. Eric was predeceased by his parents Spencer and Viola Lerhe of Galiano Island BC.

At Eric’s request there will be no funeral or memorial service.

Online condolences may be made by visiting www.sweenysfuneralhome.com.

To plant a tree in memory of Eric James Lerhe, please visit our Tribute Store.