Permanent Residents are Welcome to Join the Canadian Armed Forces 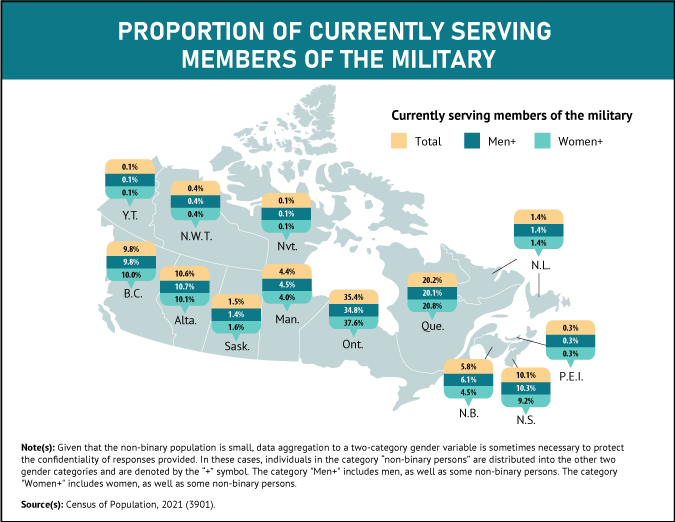 On December 5th, the Minister of National Defence announced that permanent residents are welcome to apply to enroll in the Canadian Armed Forces (CAF).

The authority for the enrolment of a citizen of another country, who has permanent resident status under the Immigration and Refugee Protection Act, has been delegated by the Chief of the Defence Staff to the Commander Military Personnel Command and the Commander Canadian Forces Recruiting Group.

Currently, the Canadian Forces Recruiting Group accepts trained applicants from foreign militaries. These applicants include pilots, logistics officers, infantry officers and other skilled professionals, who may become enrolled in the CAF if they have permanent resident status in Canada. The intent is to broaden the pool to enable other permanent residents, who meet the same criteria as Canadian citizens to enroll in the CAF as new recruits or officer cadets.

Changing the culture within the CAF supports the recruitment of new members and allows us to retain existing members as the Department of National Defence and the CAF continue efforts to build an institution where everyone feels safe, protected, and respected.